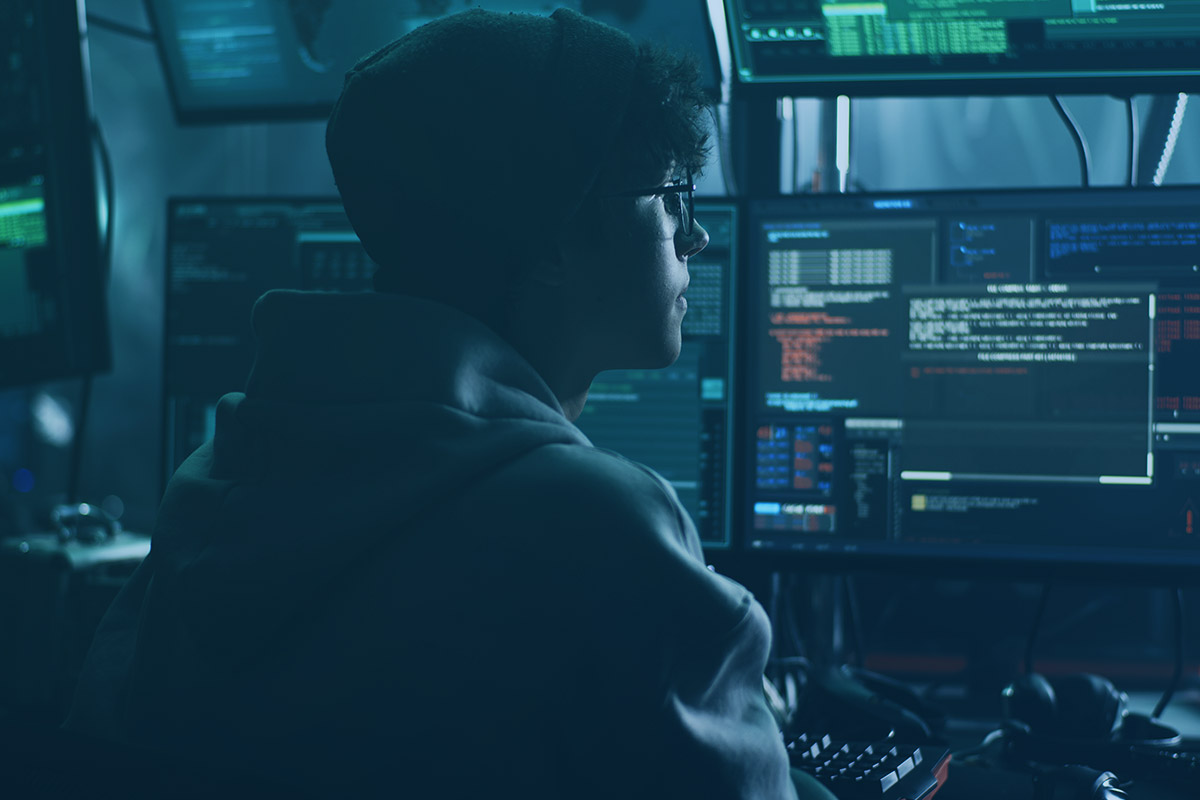 As the announcement of two teenagers charged in relation to the Lapsus$ extortion group broke, we began to wonder: how do youngsters join the world’s biggest cyber gangs in the first place?

“Youth of cybercrime” is a relatively new yet quickly spreading phenomenon. It’s becoming increasingly less uncommon to discover that children were behind notorious hacks. Elliott Gunton, for example, was only 16 when he breached the UK telecoms operator TalkTalk, compromising the details of hundreds of thousands of customers. Another “self-proclaimed Apple fan” from Australia (who cannot be identified for legal reasons) was 13 when he first hacked into Apple’s private networks and stole 90GB worth of data. Both of these teenagers received jail time related to various cybercrimes.

What is Spyware? | U.S. News and World Report
Scroll to top