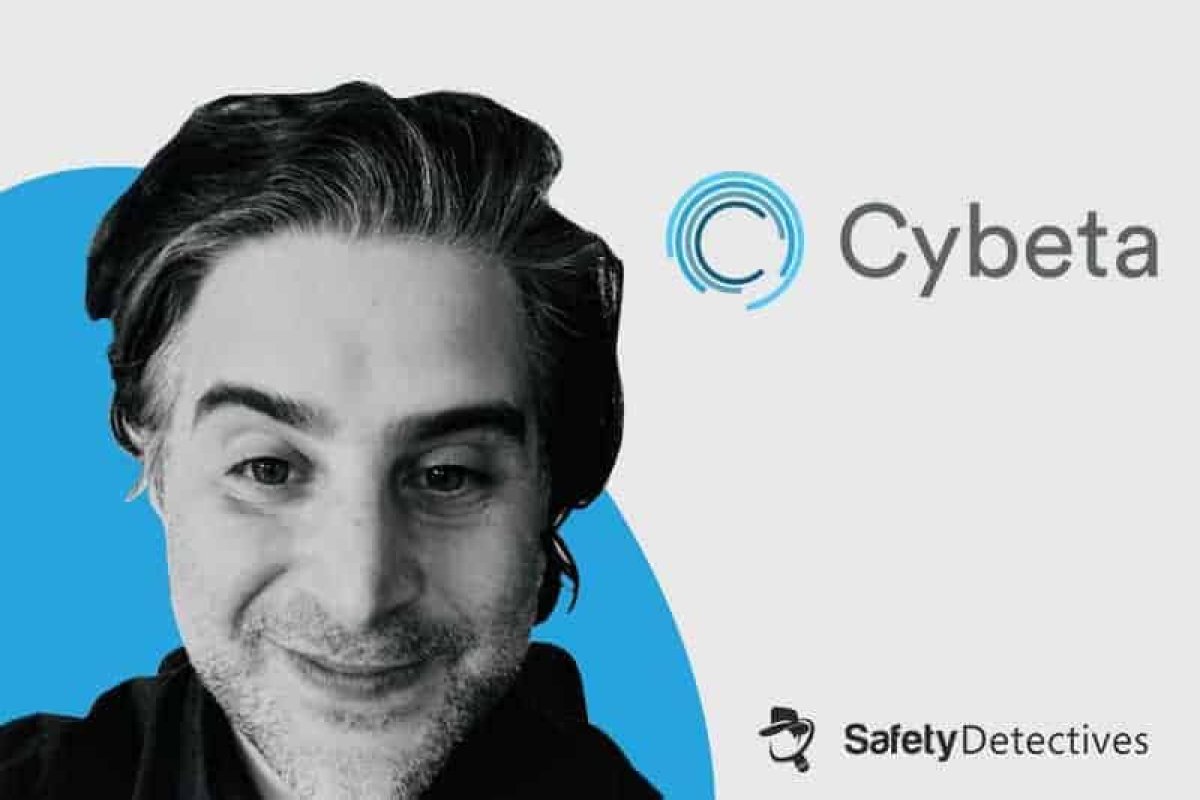 With many thanks to Armond Caglar, Co-Founder and Director of Cybeta Overwatch and Principal Consultant, Aviva Zacks of Safety Detectives found out all about his company’s data science services.

Safety Detectives: What drew you to cybersecurity?

Armond Caglar: I took a somewhat circuitous path to information security. My interests growing up were primarily centered around journalism and foreign affairs and not, say, computer science or software development. As a first-generation Armenian-American, I think I’ve always carried with me a global perspective about things, probably the result of being exposed to a second language at home and trips to Istanbul we would take every summer to visit relatives. So, I always knew I wanted to pursue a career that exposed me to the world and to people. My first job out of college was working as a freelance reporter in Washington, D.C. focusing on issues important to the Iranian-American community. Later, I worked in federal service specializing in regional affairs around the world. Although I did not know it at the time, my experience in the government space created familiarity with concepts and practices that would later be relevant to a career in cyber, particularly things like information assurance, identity and access management, social engineering, and the adversary mindset.