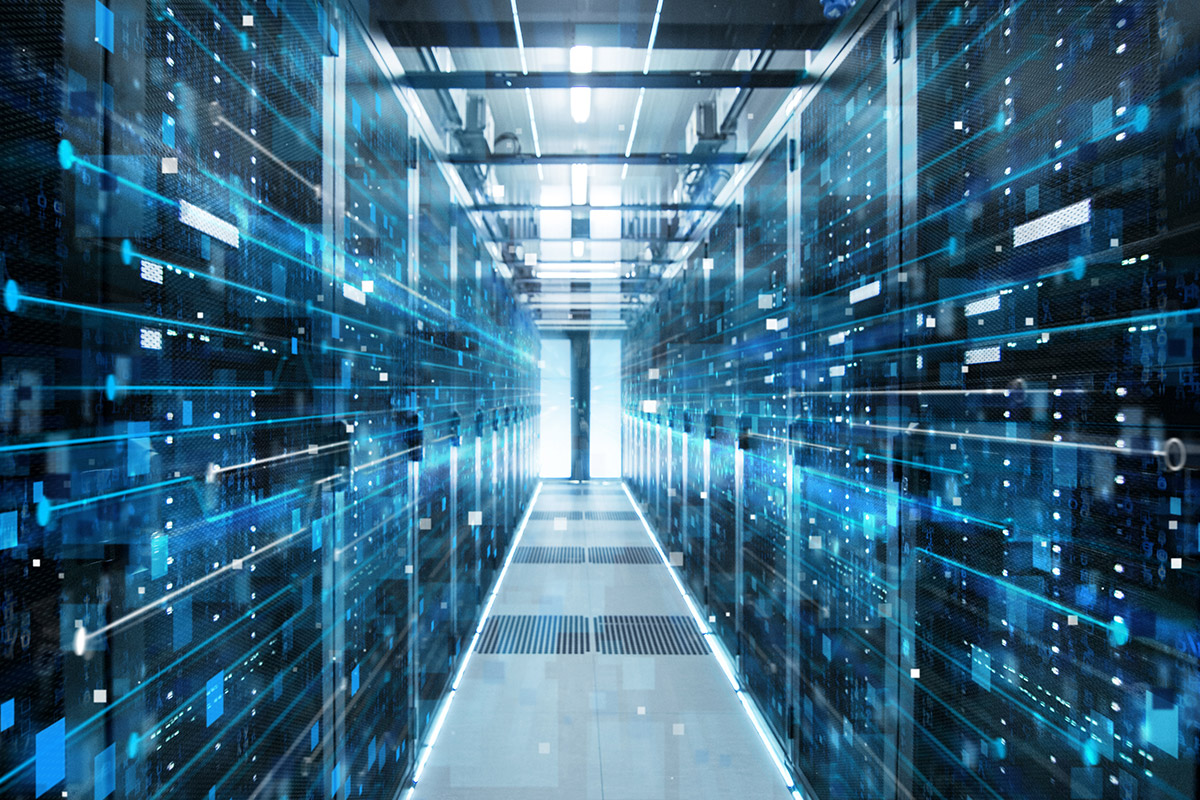 Cybeta recently launched a program aimed to address the increased chances of cyber security attacks in a remote, digital world.

The program, an alternative data subscription service, is designed to serve as a tool to predict when cyber security attacks occur.

In order to combat cyber security breaches, Cybeta conducted algorithm testing in order to perfect its response. The result was the creation of two programs, “Threat Beta™ to predict cyber breaches and Threat Alpha™ to estimate breach losses,” the company’s release stated. With its completed algorithm, Cybeta said it can predict the likelihood of a cyber attack up to six months in advance.

Communicating Cyber Risks to the Board: The Value of a Comparative Metric for...
Scroll to top